12 reasons you shouldn’t rent a car in Rome

Rome’s public transport is not the best in the world, but it’s ubiquitous, and at least the Metro and trams are reasonably reliable and comprehensible. There are also many taxis, as well as Uber Black, and if you want to risk it you can rent a scooter.

The city was not built in a day: it’s more than 2,000 years old. Even then, there were chariot-jams in the Forum. Cars only arrived in the last century, and Rome pretty much cannot cope with them. The traffic jams are endless and can go on for hours, and every time it rains you can expect total gridlock.

3. The parking is worse than you can possibly imagine.

There’s a reason that Roman drivers park doppia fila in the street (double, sometimes triple parked): there are more cars than parking spaces. Way more. So unless you have insider knowledge or the chutzpa to park like a Roman in the middle of the street…

…you could find yourself looking for a legitimate parking space for an hour or more every time you arrive at your destination, then rooting round for change to pay for an expensive pay-and-display ticket, then having to walk miles to your accommodation, and back again to your car the next day to pump more coins into the machine.

4. Roman drivers have a well-deserved ‘reputation’.

Contrary to what you may think when you arrive, there are some rules, but they don’ t seem to follow signs or legislation. Instead they’re cultural and they’re learned at a young age. If you don’t know them you will find it stressful – if not terrifying – to drive in Rome. Plus there’s a healthy proportion of actually crazy drivers.

5. There are zones in the city that will get you a huge fine if you drive in them.

Rome is full of ZTLs (zona a traffico limitato), which are areas within the historic city that are out of bounds to all traffic except local residents and transportation. If you don’t know how to spot these zones (they are only marked with a small lit sign that says varco attivo or varco non attivo), the cameras will catch your licence plate number and you can get a fine of around €150, sent to your rental company and then passed on to your credit card – together with a hefty ‘administration fee’ from the rental company.

6. Driving won’t make getting to your next city destination any easier.

Driving long distance in Italy is way, way different from what you’re probably used to. The highways are much narrower, way more winding, and people drive much faster and less predictably. You will arrive wherever you’re going pretty frazzled. And then of course you’ll have to find somewhere to park in a new city.

7. Driving will make getting to your next city destination considerably slower.

Long-distance trains in Italy are fast. They go at up to 180 mph. This drastically shortens the time you need to get where you’re going next. For example driving from Milan to Rome takes about 6 hours by car, but around three hours by train. Plus on the train you will arrive right in the center of your destination city, relaxed and de-stressed, with three extra hours you can spend exploring.

8. Long-distance trains in Italy are awesome.

Super modern, super safe, and super comfortable, and actually running on time, taking a high speed train long distance will maximise your time in the beautiful parts of the country and will allow you to relax while in transit: it’s a vacation, so unwind – sleep, read, eat, drink, or admire the countryside.

You’re flying into Rome and out of Pisa? Expect to double your car rental charge. Or more.

At the time of writing, gasoline in Rome was currently averaging about €1.60 per liter. Converting that to USD and US gallons, that’s nearly $7 a gallon. Can you bring yourself to pay that? The tolls on the highways are huge too.

11. You will need to buy costly extra insurance.

In most European destinations the insurance laws are different from at home. While your car may come with very basic liability insurance, nothing else will be insured – neither the vehicle, nor the passengers. Even if you have rental insurance provided by your credit card at home, it is unlikely to work in Italy so you will need to buy extra insurance from your rental company – around €20 or even more per day.

12. You can still explore the countryside by renting a car at your destination instead.

There’s nothing to stop you from renting a car to get out of the city for a few days – from Rome you can take trips to the Castelli Romani, the coast, Lake Bracciano and so on – or when you get to your next destination – e.g. exploring the Tuscan countryside from Florence – but there’s never, ever any reason to have a car in the city, or to use one for long distance travel.

In summary, renting a car in Rome is a stressful, expensive, time-wasting liability that will reduce the pleasure of your vacation. Avoid! In the city take taxis or public transportation, and between cities take the train. 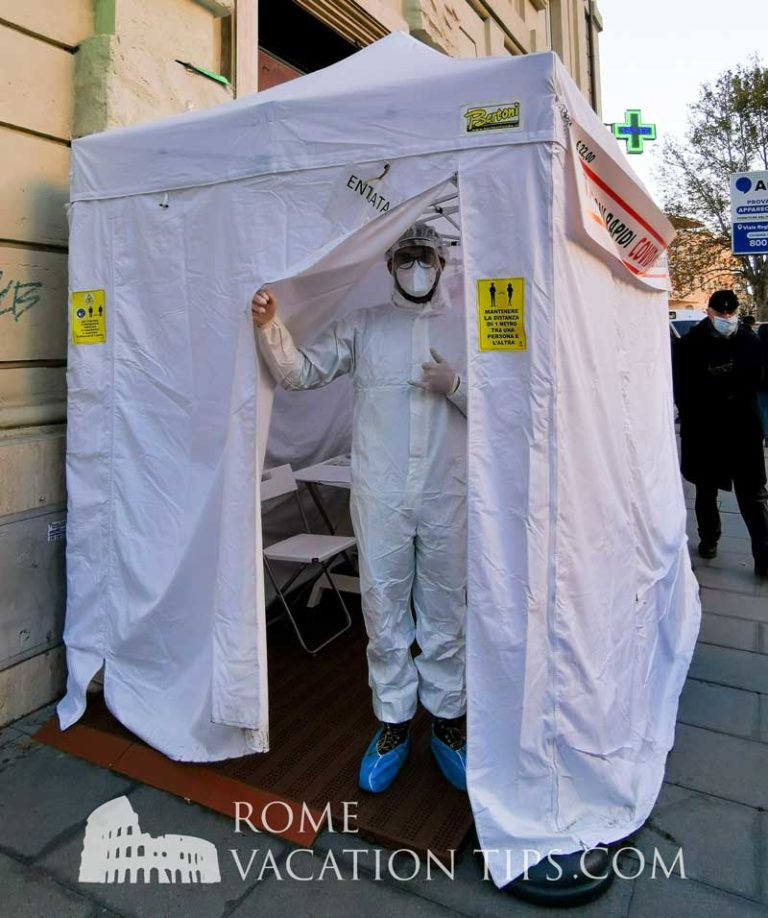 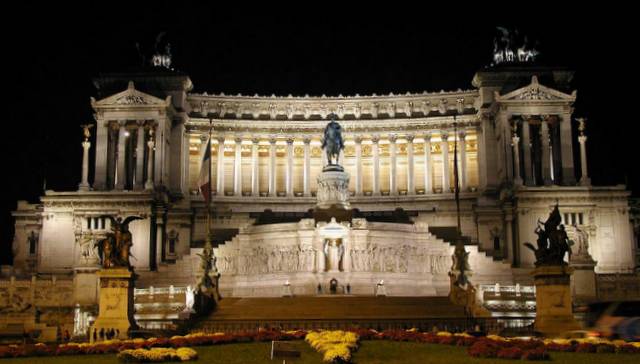 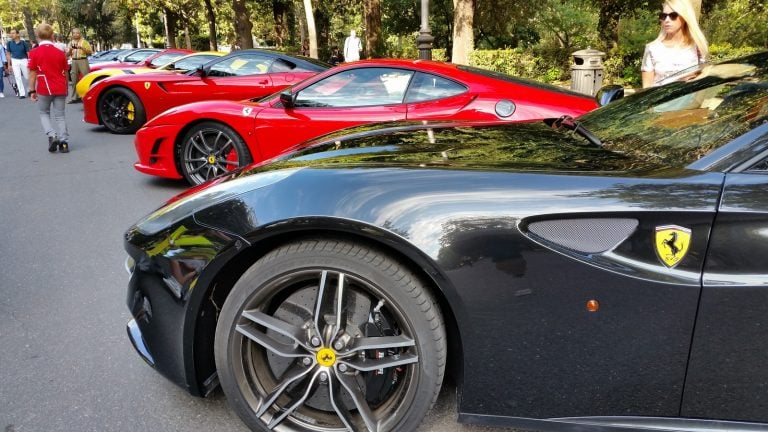