Closed for nearly a year, Barberini Metro station has finally reopened – but only partially.

According to Il Post, the station is now accessible to commuters who wish to exit at Barberini, but not to those who wish to enter.

The station on Linea A was closed in March 2019 when an escalator in the station failed catastrophically; fortunately there were no injuries.

The incident echoes a similar near-tragedy in October 2018 at adjacent Repubblica station in which an escalator collapsed, seriously injuring several people, many of whom were soccer fans in the city for a Russia-Italy match.

While Repubblica Station was re-opened after a few months, Barberini remained closed until today due to funding and management issues with the companies that maintain the system.

Even partially re-opened, this will come as good news for visitors to Rome since Barberini Station is the closest in the city to the Trevi Fountain, the Cappuchin Crypt, the US Embassy, and Via Veneto, haunt of Hollywood stars of the 1950s and 60s. The nearest station to re-enter the Metro system is at Spagna, approximately ten minutes’ walk away.

Find out how to use Rome’s public transportation system > 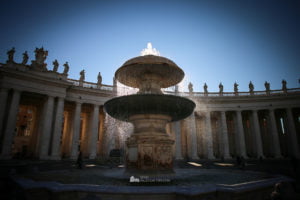 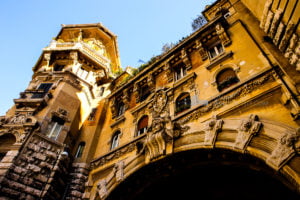 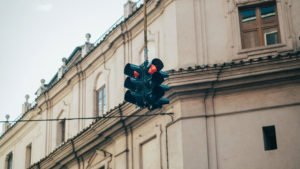 What do the ‘Covid zones’ in Italy mean?

How to get medical treatment in Rome

What to do in Rome in an emergency 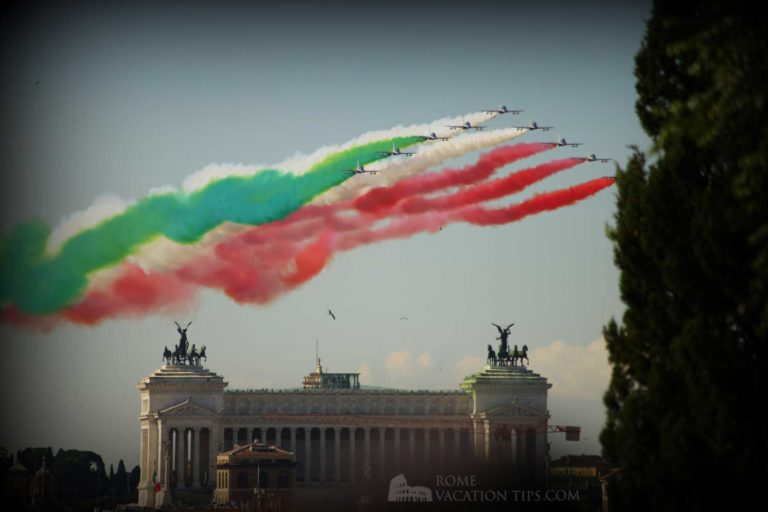 Flypast for the Festa della Repubblica 2020 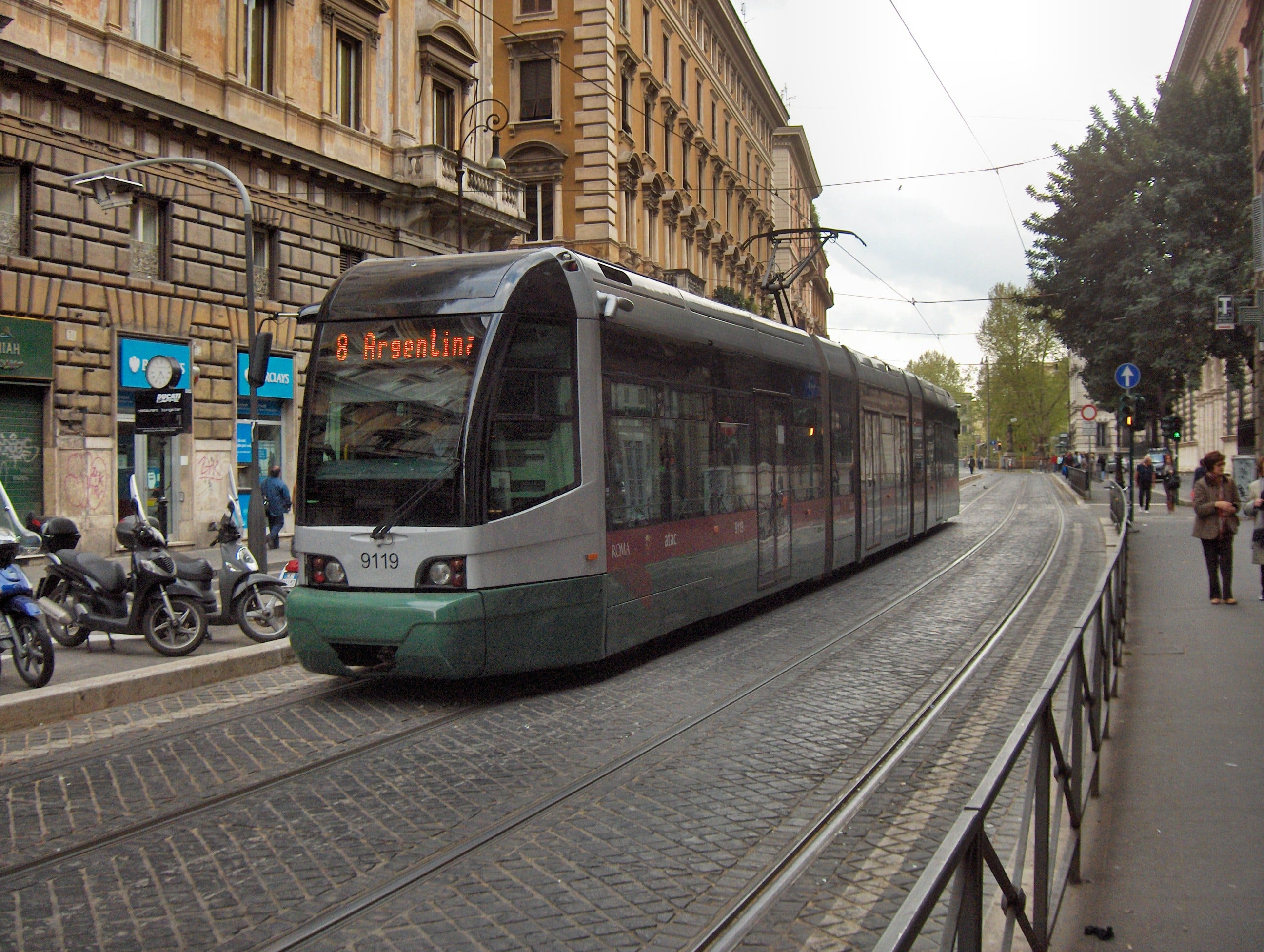 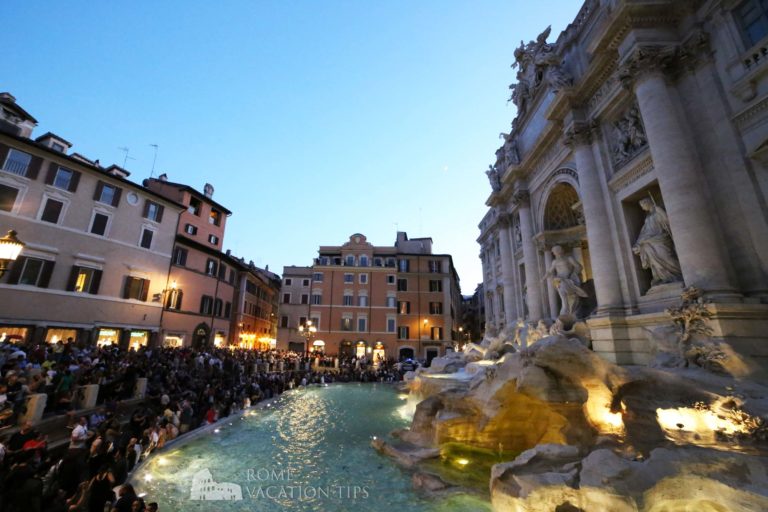 Rome to erect “no sitting” barrier around the Trevi fountain