How to vacation in Istanbul

If you’re into Roman civilization, there is no greater destination than the Second Rome, the empire’s capital after Emperor Constantine moved the capital from Italy to Constantinople in Anatolia, now Istanbul in Turkey.

With its own Circus Maximus, Forum, temples, Rome’s vast and impressive underground water supply, as well as the peerless late Roman church of Hagia Sophia, this was the heartland of eastern Rome for centuries, before the Roman empire became
the Byzantine empire, and was subsequently absorbed into the Ottoman empire.

Of course modern Istanbul has its own charms, from the unique architecture, the mosques, the incredible cuisine, the bazaars, and many other incredible sights.

Just like this site, Istanbul Vacation Tips gives you tips and tricks for making the most out of your visit to Istanbul.

Plan your vacation in Istanbul 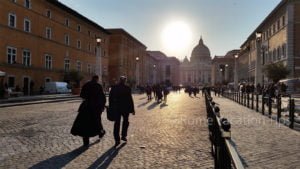 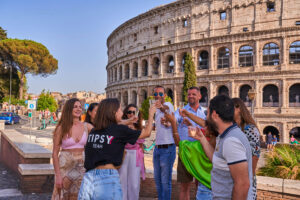 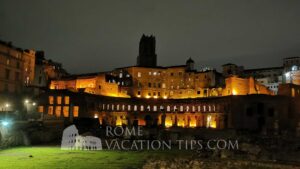 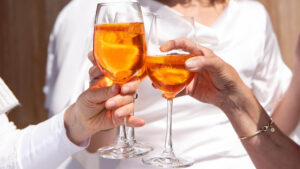 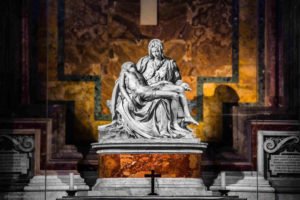 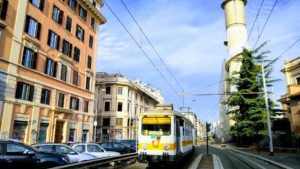 How to use Rome’s public transportation network – with map – 2022