How to use Rome’s public transportation network – with map | 2022

How to get around Rome by public transport

One very cheap ticket or transport card allows you to use almost all means of public transport in Rome with the exception of taxis and airport transport. Buses, subway trains, trams (streetcars), and light rail are operated by the same company called ATAC. You can hop on any of their transport using the same ticket.

Where can I buy single tickets for the Rome public transport system?

Tickets are available from machines at all Metro stations. These machines allow you to select an English Language interface (shown by the British flag not the stars and stripes). They take euro bills and coins, but not credit cards even though many of them have a credit card slot. But beware: they never dispense more than €6 in change (resto)! The machine will happily eat your €20 bill but won’t give any of it back until you’ve bought €14 worth of tickets. However recently many of the machines won’t accept bills of more than €10. Finally the depressingly common fuori servizio or guasto signs both mean ‘out of order’. All is not lost though: you can also buy these tickets in most tabacchi – tobacco stores, distinguished by the “T” sign outside. Go to the cash register and ask for un biglietto (oon beel-YET-oh) or “X biglieti” ([number] beel-YET-ee”) to get the standard 100-minute ticket (below).

Can I get a city card that includes the Rome public transport network?

The most famous city card is the Roma Pass. This gives unlimited access to the city’s public transportation system for 2-3 days, two free entries to major sights, and discounts to museums, though not to the Vatican. However this option does not include airport transfers, the card has to be physically picked up from an office, and some visits still have to be booked in advance. Read more…

What lines can I use my transport ticket or card on?

Lines shown below can all be accessed with the ATAC tickets mentioned below. This includes all the way to the beachside town of Ostia Lido – you can honestly get there for €1.50 each way! Note for the gray lines on the map – commuter rail lines – stations in red indicate the furthest extent of ticket validity: i.e. you can’t use the standard ticket to travel beyond the station in red; after that you would need a train ticket purchased in the originating station. You can also use your ticket on the “FL” main train lines that cross the city, but again only within city limits.

Does Rome’s public transport go to the airports?

Unfortunately the network does not extend to the main Fiumicino Airport. To get to FCO you must take a train or private transport. Read more here…

Ciampino Airport is in fact served by the public transport network, but it is a slow and tricky journey involving bus and Metro. Read more here…

How reliable is public transport in Rome?

It’s not always reliable, but public transport in Rome is cheap and there’s a lot of it.  The bad news is it can be slow and subject to delays and strikes.

How do I use the metro in Rome?

Rome’s Metro is simple. It’s just a big X that meets in Termini. There are two fully viable lines: Linea A (red) and Linea B (blue). Linea B splits at Bologna and either goes to Rebbibia or Jonio. Both lines are rather superannuated. The third line, Linea C (green) is partially constructed.

Modern, efficient, clean driverless Linea C runs from Montecompatri way outside the city to join the rest of the network at San Giovanni where you currently have to leave one part of the station and enter another part (be reassured that your single-use metro ticket will allow you to do this) but will eventually cross the entire city.

Locals’ tip: the new part of San Giovanni station has a fantastic display of some of the thousands of artefacts that were dug out of the ground during its construction.

How early/late does Rome’s Metro run?

The first train from each end of the metro lines (see map) is 5.30am every day. The last train leaves from the ends of the metro at 11.30pm on weeknights, and 1.30am on a Friday and Saturday night. That means if you’re in the center and it’s just after 11.30/1.30 you may still be able to catch your metro.

What kind of ticket should I buy to use the Rome public transport system?

There are numerous kinds of ticket available:

In all of the above ‘daily’ cases, unless you’re going far and wide with many journeys, it’s probably far more cost-effective to fill your wallet with a small stack of 100-minute tickets since they don’t expire and can be rolled over to the next day.

How do I validate my ticket?

When you board the Metro or commuter train, you pass through a turnstile that will automatically validate your ticket for you (it prints the expiry time and date on the back of the ticket using the word “scadenza”). However if you take a bus or a tram you have to do the validation yourself – if it is the first time you have used your ticket during its allotted time period. If you’ve already validated it once and it’s still valid, you don’t need to do this, and nor do you need to validate a travel pass such as the Roma Pass.

Note that travelling without a validated ticket can get you up to a €150 fine. Once you have figured out which bus or tram to take – try this website – board the bus and you will note a little blobby machine attached to a pillar at the front and back of the vehicle. Insert your ticket and it will be stamped with the expiry on the back, and you’re good to go. (If the bus is particularly crowded, and you wave your ticket and indicate the machine, the friendly Roman crowd will usually pass it to the machine for validation then pass it back to you!)How do I use the metro in Rome?

Now don’t miss out: make sure you book your visit in advance:

Book tours and tickets
Airport transfer to your hotel 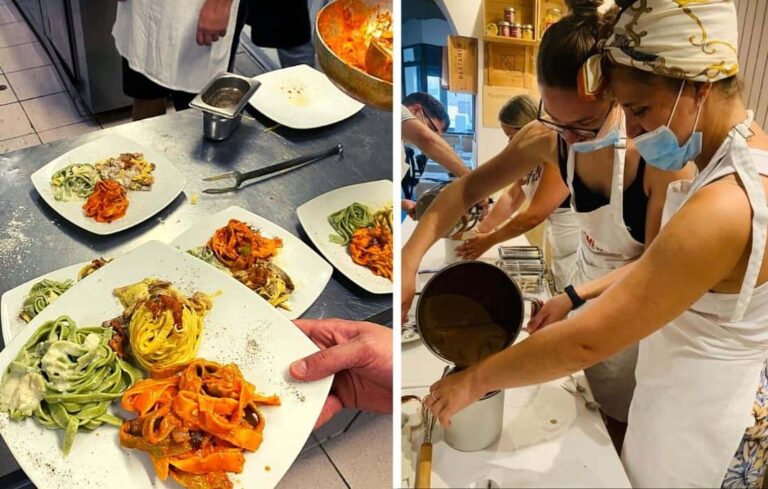 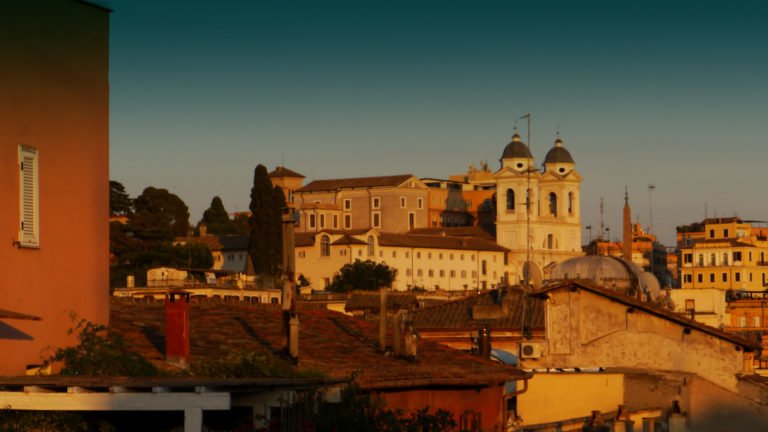 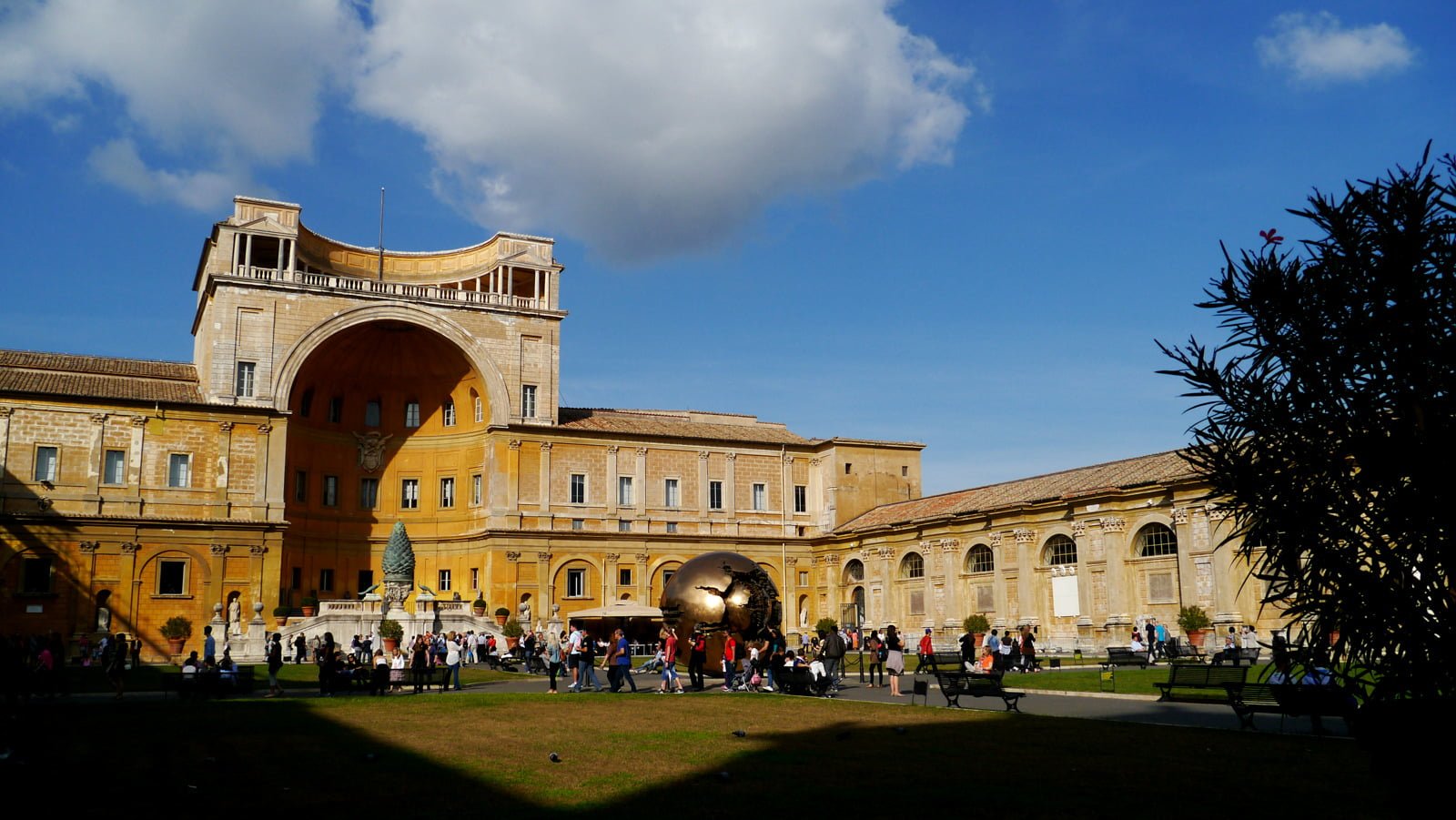 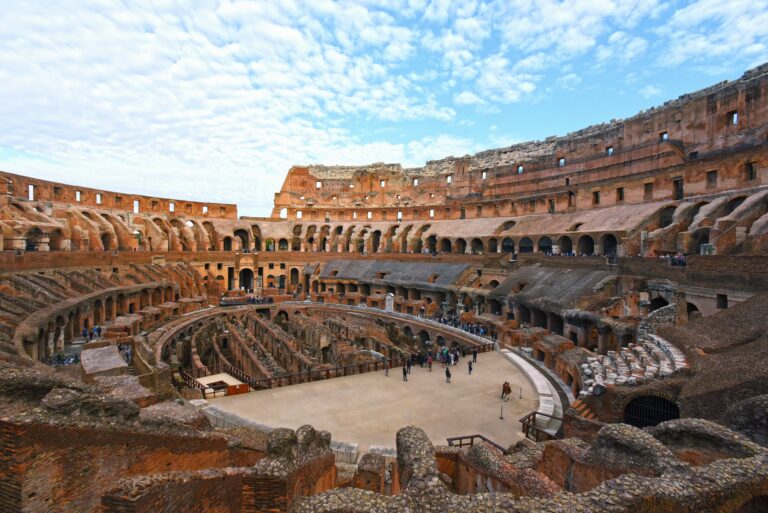 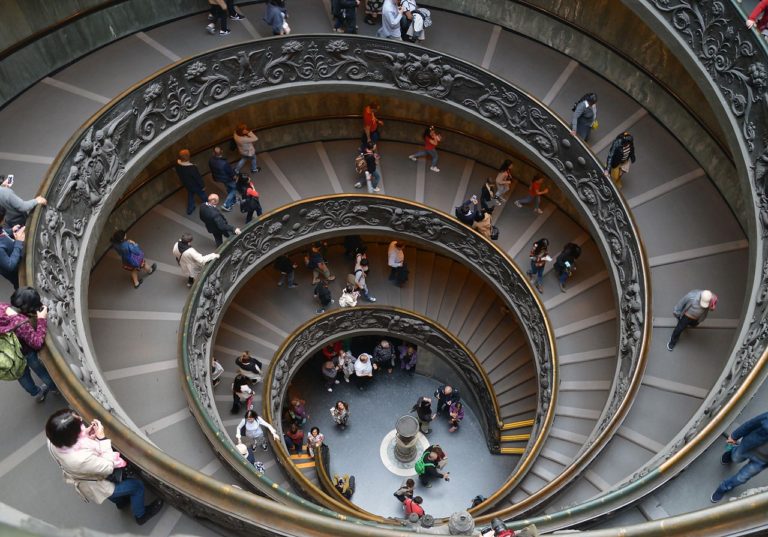 The cheapest way to skip the lines at the Vatican – 2022

Because of Covid-19 precautions, it is strongly advised that you
buy tickets in advance to visit attractions in Rome.